German politicians have voted to legalise same-sex marriage in a snap vote only days after Chancellor Angela Merkel changed her mind to allow a free vote. The move brings Germany into line with many other European nations including France, Britain and Spain, and follows Ms Merkel's surprise decision this week to allow her politicians to follow their own conscience rather than the party line on the issue.

Ms Merkel, who has long opposed same-sex marriage — citing concerns over the welfare of children — voted against the bill. But she paved the way for the vote after saying on Monday that politicians could take up the issue as a "question of conscience". The bill will grant gay and lesbian couples full marital rights, including child adoption.

Outside the Bundestag hundreds of gay activists, some with painted faces, celebrated waving rainbow flags and placards that read: "Marriage for all — make love for all." while inside confetti cannons popped to let everyone know about the result of the vote. "This is simply a historic day for Germany," said activist Soeren Landmann. "Today, thousands of same-sex couples were given equality, and the two-class society in matters of love was abolished. Germany can really rejoice today."

A total of 393 politicians voted to legalising "marriage for everybody", while 226 voted against and four abstained. Ms Merkel said though she voted against legalising gay marriage, she hoped Parliament's approval of the measure would lead to more social cohesion. "For me, marriage in the basic law is marriage between a man and a woman and that is why I did not vote in favour of this bill today," she said.

Germany has allowed same-sex couples to enter civil partnerships since 2001, but same-sex marriages had remained illegal. All of Ms Merkel's potential coalition partners after the September 4 election, including the centre-left Social Democrats of her challenger Martin Schulz, have been calling for same-sex marriage to be legalised.

Success in passing the so-called "marriage for all" amendment could provide a sorely needed boost for the centre-left SPD, which has seen a short-lived boost in the polls earlier this year evaporate in recent months. The measure will likely be signed into law by the President some time after July 7. 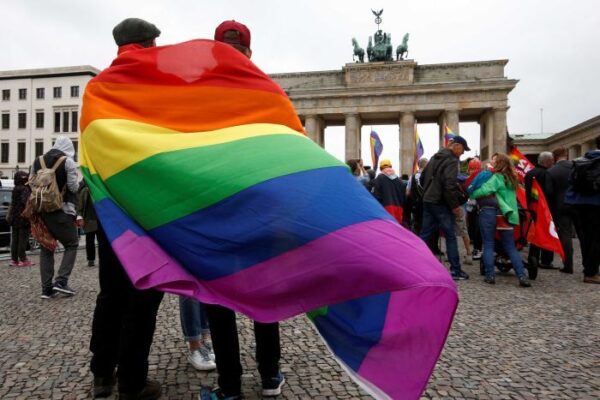 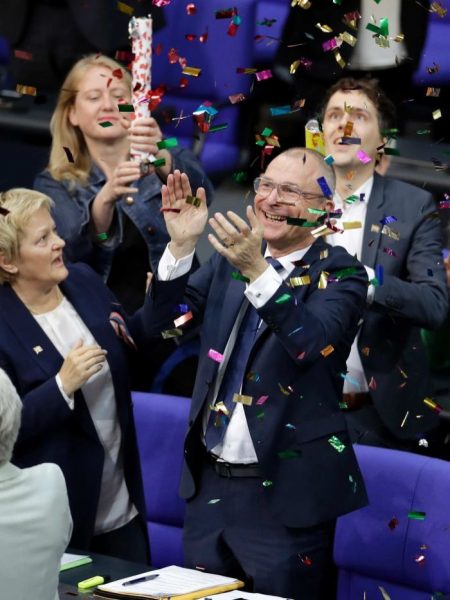 UPDATE
In December 2017 the State Government of Victoria passed a historic bill to change the Marriage Act. With same sex marriages being officially recognized in early 2018.