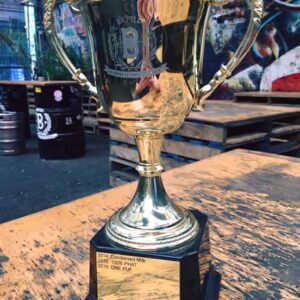 Beginning in 2014, Section 8's Battle 8 has been designed to fill the gap left by the demise in popularity of traditional music/DJ battles and is inspired by the big parties that have filled out Section 8’s container bar in the past.

The Battle 8 series is a party for the country’s best musical collectives, and the network of people who support them. Battle 8 has showcased over 70 DJs, turntablists and live musicians over the three years.

In 2017, eight of Melbourne’s finest party collectives will battle through seven consecutive Sundays for the right to have their name engraved permanently on the specially crafted Battle 8 Champion’s title Trophy, which includes a massive prize pool.
It is big.
So big that first prize entails two flights to New York!

For those who haven’t been before each BATTLE START at 7PM SHARP – as patron numbers are limited and often are locked out we suggest you GET IN EARLY!!

A quick wrap of the most recent heat from Melbourne's Beat Magazine:-

Heat 2 was another one for the Battle 8 storybooks as Perfect Strangers and Pleasure Principle threw down one of the most passionate battles in Section 8 history! Sampa The Great, SADIVA, Netti and P-UniQue Music made surprise appearances, throwing down elaborate guest sets as Perfect Strangers crept across the line and on their way to the Semi-Finals; while Pleasure Principle won a place in all our hearts + memories to store in the "do not delete" part of your brain.

The cannons used in the Heat?
Kaboom Confetti 50cm Cannons - custom filled in purple of course! Contact us for all your DJ Competition Confetti Cannons.

What to know more? Then check out Section 8’s facebook page.

or simply go to Heat 2’s photo album to get in the groove before heading to the next event. 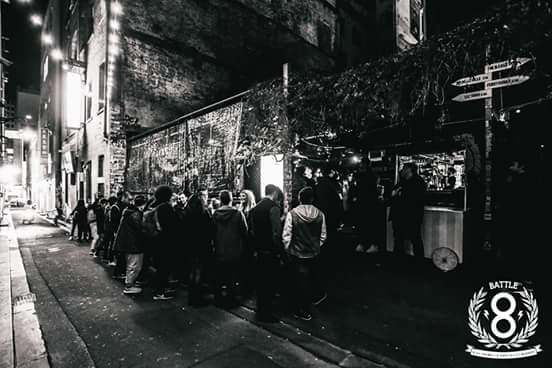 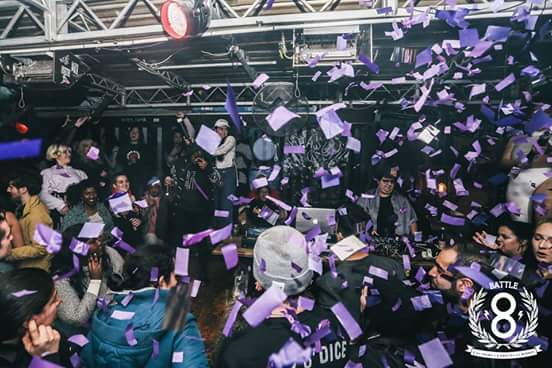 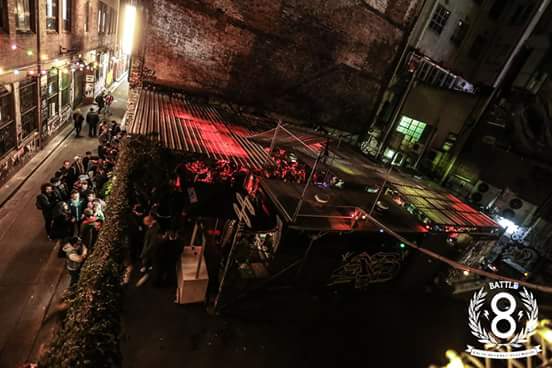 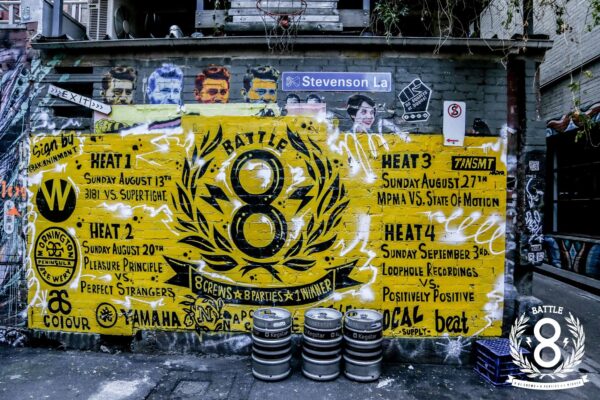