With cheers and confetti: People in Melbourne are celebrating the end of the Covid lockdown 2.0 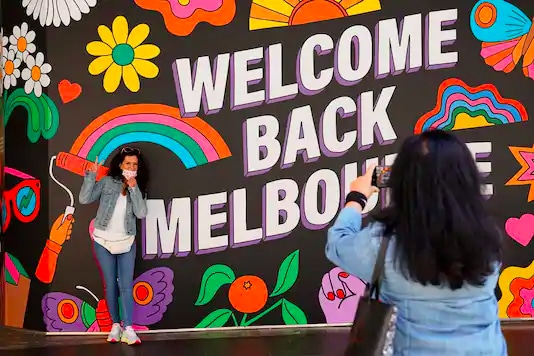 When Victorian Premier Daniel Andrews announced the latest stage of eased restrictions for metropolitan Melbourne, he gave the city's residents a particularly welcome piece of news, revealing that pubs, bars and restaurants could reopen for dine-in patrons from 11.59pm on Tuesday, October 27.  Yes, that meant that it was time to get on the beers again — and some of the city's watering holes weren’t wasting a second.

On Wednesday, residents and business people finally celebrated the end of the long corona lockdown. In some bars like on New Years Eve the seconds were counted down to midnight. Then surrounded by decorative balloon arrangements provided by Magic in the Middle at exactly midnight, with ribbon cutting ceremonies provided by Bowzz, withup to 20 customers being allowed to pour through the doors – greeted by cheers and confetti cannons provided by Kaboom Confetti. 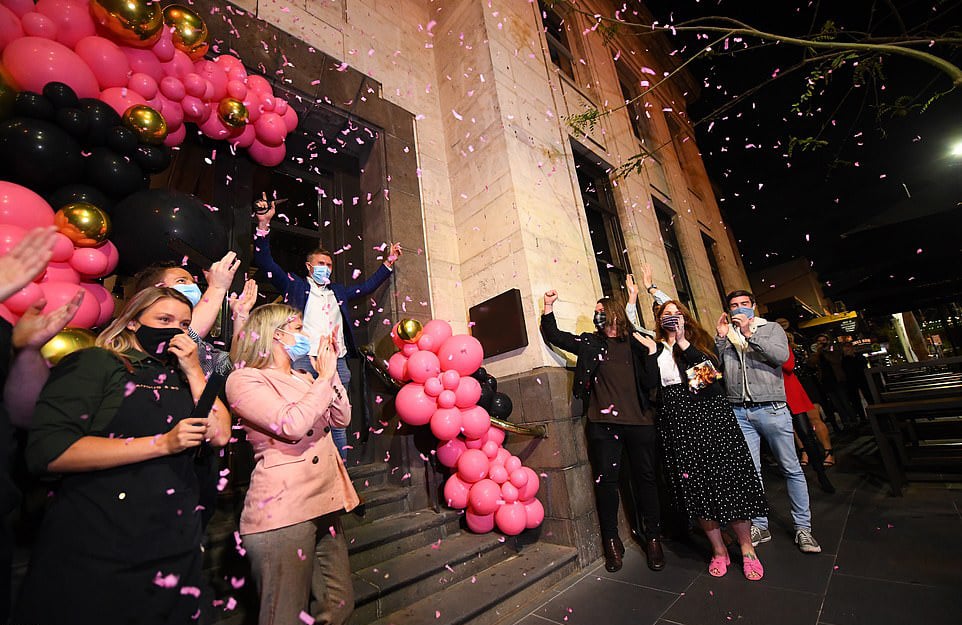 “We waited a very long time for this,” said many. With many licensed hospitality locations being closed for around 60 percent of the year. Melbourne was officially declared “OPEN FOR BUSINESS!”

When it came retail therapy, Melburnians who flocked to stores such as Kmart and Spotlight at the stroke of midnight to snap up homeware bargains have been slammed as ‘selfish’ by angry residents.

Hundreds of shoppers lined up outside the chain’s stores across the city for hours on Tuesday night as they became one of the first retailers to throw open their doors again to customers.

To cater to the high demand while adhering to capacity rules allowing only 20 people in store and 50 outside at a time, Kmart has enforced a booking system in 38 store locations around Melbourne, whilst other locations have created virtual queues where an sms is sent to your phone when it was your time to shop.

No matter what you are celebrating and whether you need balloons, a ribbon cutting ceremony or confetti cannons or all three the team at Star Decor Group can help - why not get in contact today? 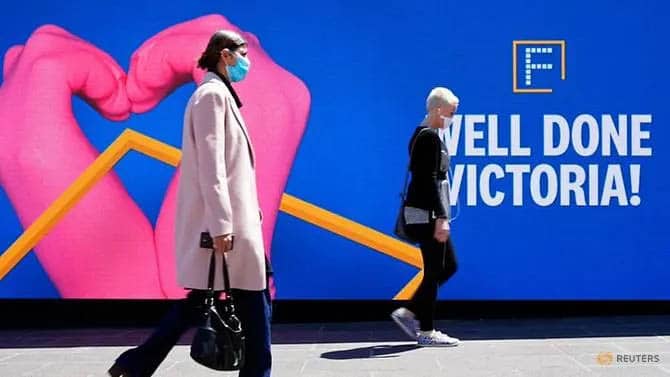