For those unaware of the concept of The Masked Singer Australia it is a top-secret singing competition in which celebrities face off against one another while shrouded from head to toe in an elaborate costume, concealing their identity. With each performance, the host, panelists, audience, viewers and even the other contestants are left guessing who the singer is behind the mask.

Despite all the challenges 2020 has thrown at us, Channel 10 guaranteed the over-the-top costume party saw new masks step into the spotlight for season two of the show, that had viewers across Australia screaming “take it off!”.

The panel of Dannii Minogue, Jackie Henderson, David Hughes and newcomer Urzila Carlson, will decipher who is singing behind the mask, with the aid of curated clue packages.

In 2020 delays in filming caused some challenges for Channel 10. The show has taken over two soundstages at Dockland Studios after relocating the production from Sydney. Stephen Tate, the head of entertainment and factual programs at 10 said  “We moved because of studio availability as it’s a very complex show to make. We have to keep all of the masks [performers] separate. It is almost a military operation with all the backstage work happening on a separate soundstage. The masks can never meet.” 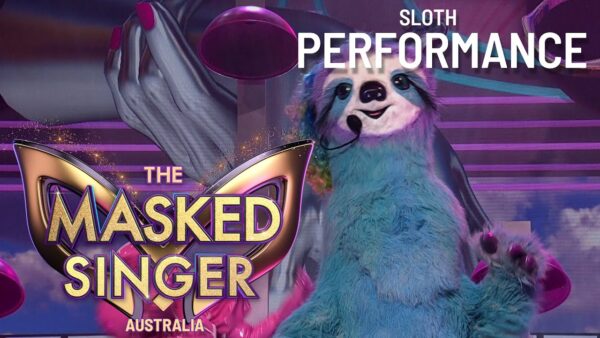 Making up for that though is some ambitious staging to compensate for no live audience. “The props are bigger this year with the first episodes are being filmed just a week before they go to air. A shorter deadline than is usual for some shiny floor shows that don’t go out live. It is a fairly short turnaround, but entirely possible.” Without being able to spend so much time in post-production, it will give the new season what Tate referred to as a “live feel”.

Channel 10 has also found a “creative workaround” to replace a studio audience this year however with a  completely bonkers show like The Masked Singer they can really be playful with what we can do in place of an audience.

Kaboom Confetti is proud to be the chosen confetti cannon supplying our customizable Handheld Confetti Cannons, and loose confetti supplier to the Masked Singer Australia 2020. 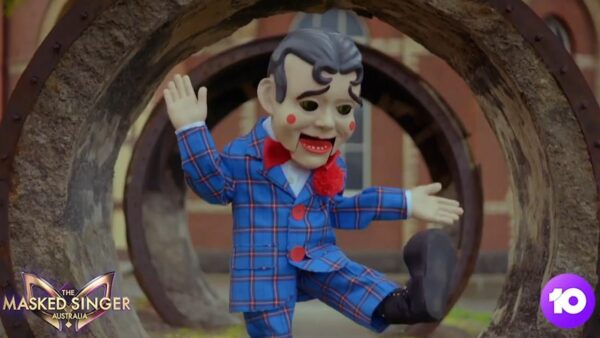 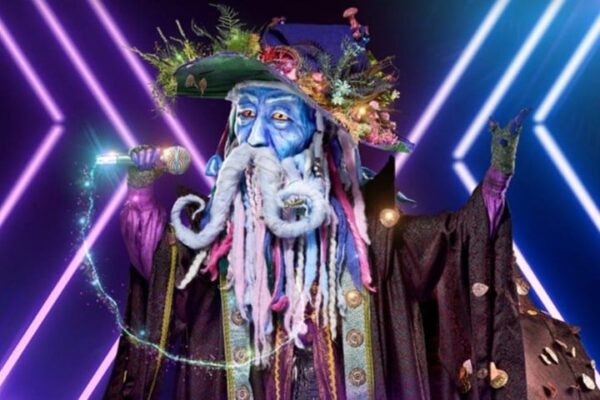 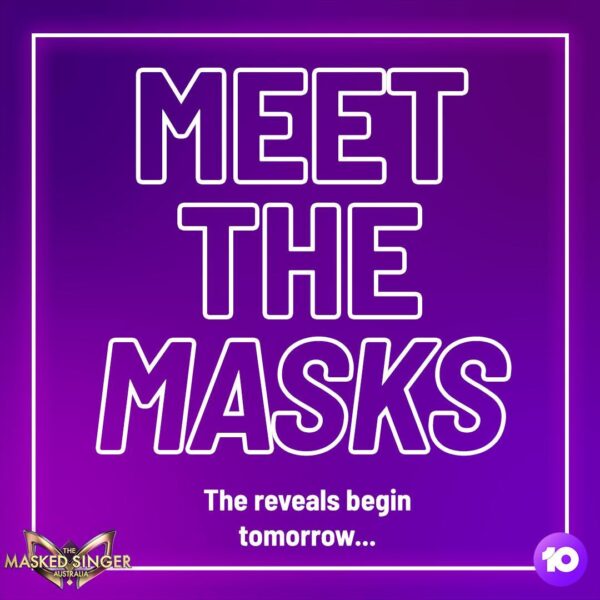 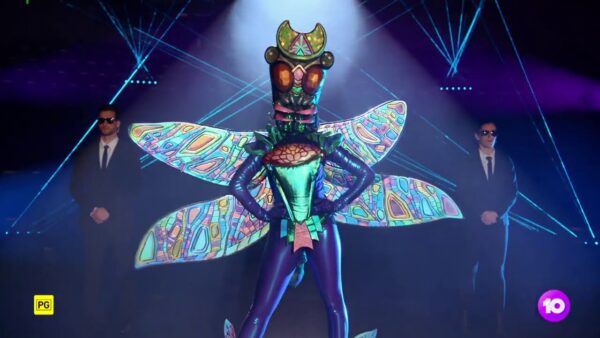 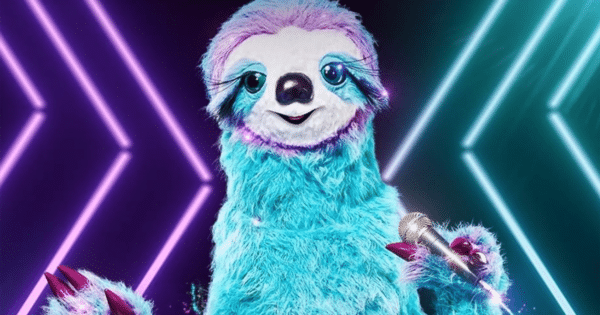 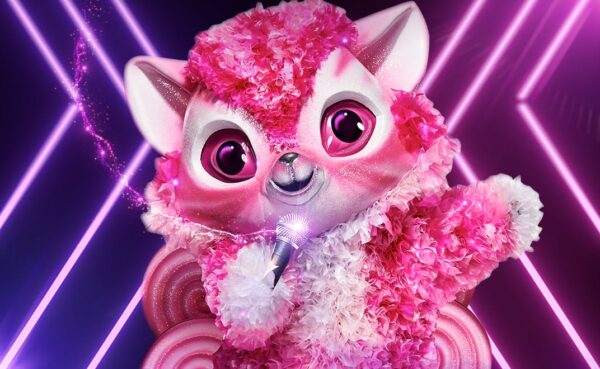